There is no greater level of anxiety than not knowing where your loved one is. The sudden disappearance of a loved one causes those close to them to feel all sorts of emotions.

In Queensland, missing people are described in the following way; A missing person is defined as anyone who is reported missing to police, whose location is unknown, and where there are fears for the safety or concern for the welfare of that person.
If you fear that your loved one meets this criterion, then contact the police immediately.

More importantly if you believe your estranged partner or current partner has taken your children overseas, contact the police immediately, there is a good chance they haven’t left the country yet and the Australian Border Force along with the Australian Federal Police can locate them for you.

Missing Persons is in an investigation arm which is growing at an alarming rate. In Australia 38,000 people go missing every year. This is an alarming rate and although a large proportion are located, some people remain missing for days, weeks, months and even years. Our team take on protracted cases as we know the pain that people suffer when a loved one goes missing.

These Missing Person cases are not solved overnight and take time, unfortunately our law enforcement agencies can’t always commit endless resources to these cases. At OJT Investigations Group our intelligence analysts work hard to uncover every lead they can to allow our Investigations team to pursue these leads across Australia to help locate these Missing Persons. These cases can quite often take us overseas to foreign countries.

Missing Persons can relocate anywhere, and to date our Missing Persons cases have taken us to every corner of the globe. Again though, that’s where our long list of contacts assists us; the World Association of Detectives (WAD) is a key to the world of investigations, we have a team like no other, with local knowledge already on the ground we can ensure that we have the right people beside us when investigating these matters overseas.

The feeling of reuniting family members after years of being apart is one that brings great satisfaction to the OJT Investigations Team.

Missing People don’t always want to be found and we respect their privacy and needs whatever they maybe. We can offer closure to family members whatever the outcome.

We can help you locate just about anyone, from long-lost friends, relatives or lovers. We do this in a very professional and secure manner and our results stay with us

OJT Investigations Group has access to website based programs which can track and potentially locate a person within a very short space of time.

We are more than happy to conduct Australian based investigations into the disappearance of a child who is currently in hiding somewhere in Australia.

It is estimated that more than 38,000 people are reported missing each year in Australia. This equates to approximately one person every 15 minutes. This is a rate of 1.7 people per 1,000 Australians.

In Australia, approximately 38,000 people are reported missing each year compared with 220,000 in the United Kingdom and 16,000 in New Zealand. The rate of missing persons in Australia is 1.7 per 1,000 people. In the United Kingdom it’s 3.6 per 1,000 people. Although this data gives a rough comparison, each State / Territory and country record information relating to missing persons differently. For example, in the United States, missing adults are not accounted for as they are not defined as ‘missing”.

For young people, family dysfunction and conflict, miscommunication, issues associated with puberty and peer pressure, mental health issues, child abuse/neglect, poor coping skills and drug and alcohol problems are amongst some of the reasons for going missing. Most missing persons, 95%, are found within one week of going missing. The majority of these are found safe and well within 24 hours. 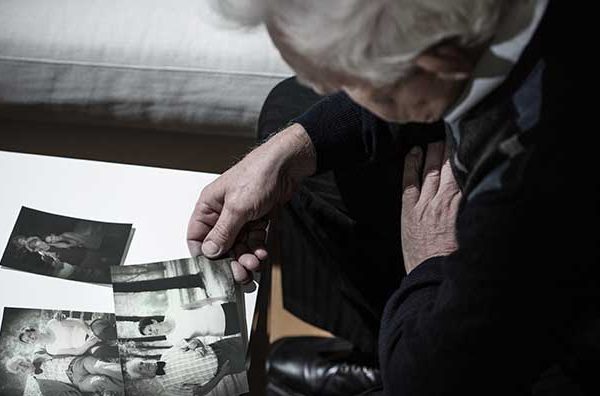 Persons and Companies eluding payments owed to you.

Locate those who have runaway. 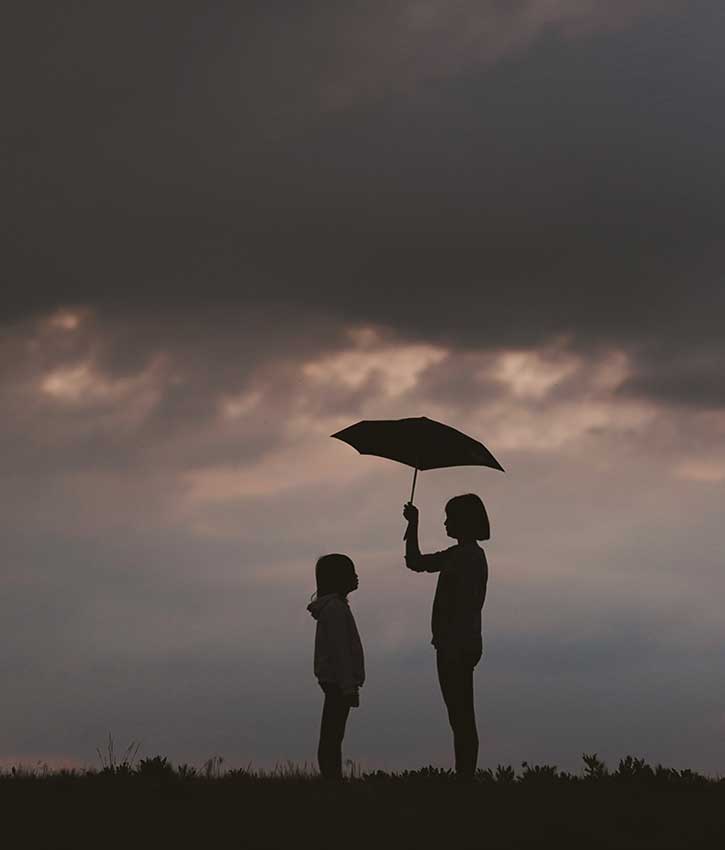 How can OJT Investigations Group help?

Our team of highly trained investigators will move quickly to assist you in following up avenues of enquiry. Whether in Australia or overseas we can travel anywhere on the globe to assist with the location and safe return of your loved ones, if they wish to come home of course?

Sometimes just to know their okay is enough for a family members mind to be put at ease. Sometimes though, the truth is that loved ones don’t want to be found, and although hard to explain, this can be a reality.

At OJT Investigations Group, we will ask why the person is being sought, and if our criteria is met we will get to work immediately. We will always respect the privacy of the person being sought and will not hand out their personal particulars unless they provide consent to do so. We achieve this by liaising with many contacts around the world who assist in the location and verification that your loved one is safe and well.

OJT Investigation Groups founder Oliver Laurence, is a member of the World Association of Detectives. This is a gateway to an endless team of qualified professionals all around the world. Quite often we are asked to assist with the recovery of a child who has been taken overseas or who is currently in hiding somewhere in Australia. We are more than happy to conduct Australian based investigations into the disappearance of a child and travel to and follow up on leads that we believe could lead to a real sighting of a child.