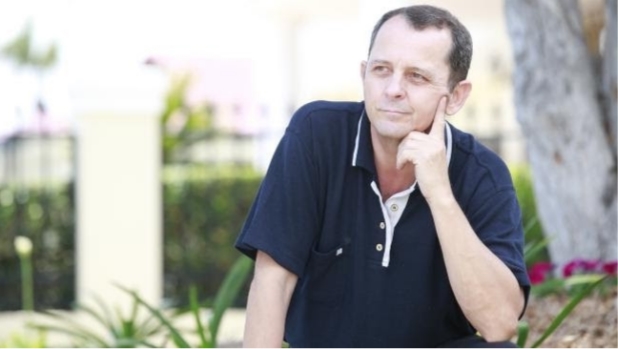 An Australian father who hasn’t seen his children for more than two years believes their mother may have brought them to the South Island.

Harry Speath last saw his children in December, 2014. Australian police have confirmed they are looking to “recover” the children, although the Australian Family Court says the children are most likely living in southeast Queensland.

The last time Speath saw his children they clung onto him as his divorced wife, Jane Adare, arrived at 5pm to take them away. They were in tears and kept telling him they didn’t want to leave, he says. But he told them, “everything’s going to be alright”. He thought they would talk again on Monday, as per the custody agreement.

Harry Speath believes his children may be somewhere in the South Island, he hasn’t seen them for two and a half years.

Speath will never forget that day, December 5, 2014. It was a Friday, and his then 6-year-old daughter, Serena Lucia Speath, did everything she could to avoid going to school. Her 5-year-old brother, Thomas Michael Speath, also claimed to be sick.

“When it came pick up time, my ex-wife arrived, rang the doorbell, and Thomas broke down. He was absolutely howling and I didn’t understand why. He wouldn’t let go of me, he was hanging on for grim death,” Speath recalls

Serena and Thomas Speath have been missing since December 2014.

The 60-year-old father hasn’t given up looking for his children. Following Alan Langdon‘s January escape to Australia, with his daughter Que Langdon, Speath decided to investigate the possibility that his ex-wife may have also sailed across the Tasman.
Speath has enlisted the help of child recovery expert Col Chapman, an Australian man who helped track down Langdon.

The father also travelled to London, England, knowing his ex-wife has a British passport. After the disappearance, he searched for them in Brazil because Adare’s mother, who she was living with in 2014, had visited the South American nation, he says. Speath suspects Adare’s family know where they are.

The father is due to arrive in Christchurch on Friday afternoon to begin a South Island search for his children. He and Chapman suspect the mother is most likely living in Christchurch or a similarly Anglo-town. Speath describes her as an “Anglophile” because of her interests in European architecture and familiarity with the culture.

mother is most likely living in Christchurch or a similarly Anglo-town. Speath describes her as an “Anglophile” because of her interests in European architecture and familiarity with the culture.

He also says Adare had friends from New Zealand and believes she has connections in Christchurch. She is a trained nurse, he says.

Her father was a skilled boatman and close with his daughter, Speath says. After Speath last saw Adare, her family travelled north to Bundaberg, “the only thing that is in Bundaberg is a port,” he says.

The former husband of Jane Adare believes she may have taken their children to New Zealand. He hasn’t heard from them in almost two and a half years.

New Zealand Police are unaware of the case. A police spokeswoman said Interpol had not alerted them.

Australian police have not verified Speath’s belief that his ex-wife’s family know where she is.

A spokesman for the Australian Federal Police said an active search was under way for the mother, and Australian police were authorised to remove Thomas and Serena from her care. He urged anyone with information about the children to contact Australian police.

A search was launched on February 17, 2015, after the children had not been heard from since December 5, he said.

Speath claims Australian police told him his children may have left the country, despite them not having passports.

Speath says he was a good husband and father. He says he was working part time when his children were young, “I changed thousands of nappies, cleaned, did anything and everything I possibly could”.

Speath is determined to find his children. SUPPLIED
He sees no reason for Adare’s disappearance with his two children. In October 2014, less than two months before the disappearance, the pair divorced. Adare received AU$350,000 in settlement, Speath says he paid it in four weeks. He says Adare had no interest in their relationship.

If someone knows where his children are, Speath asks that they tell them “that their daddy loves them, and that I haven’t forgotten them”. 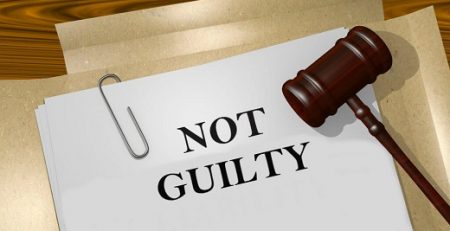 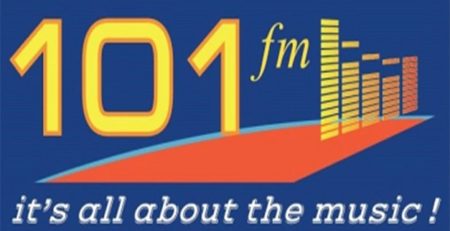 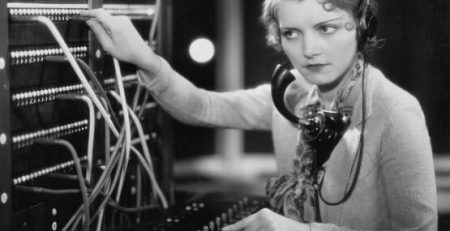 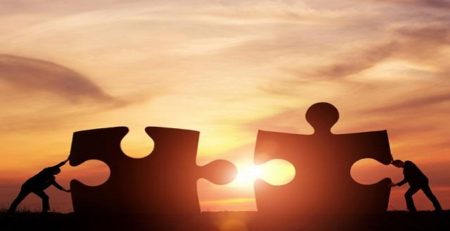 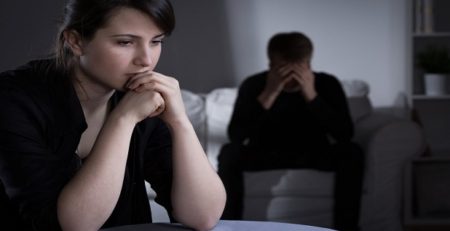 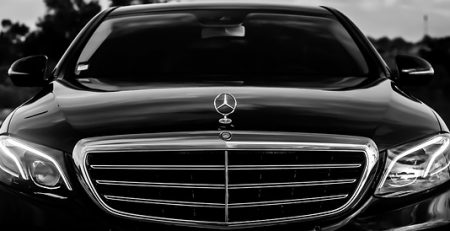 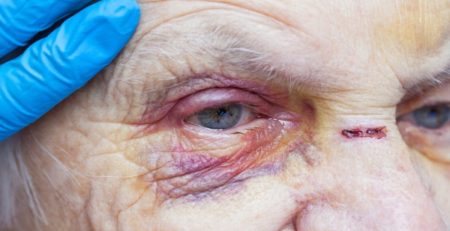 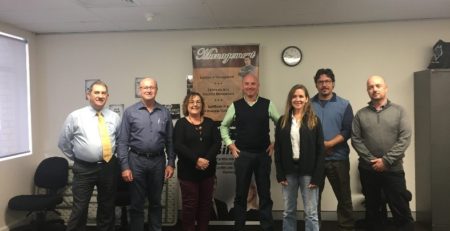 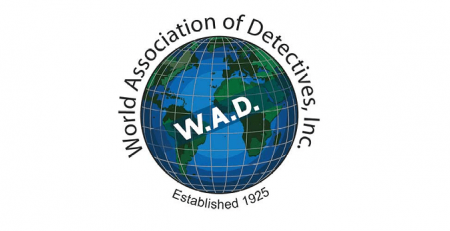 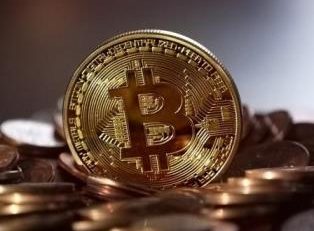 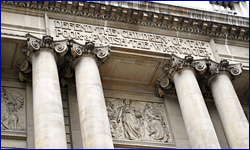 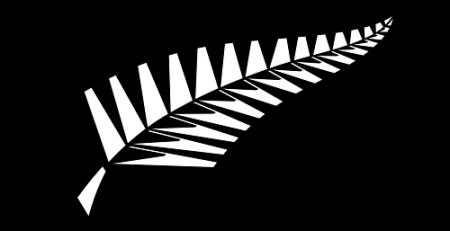 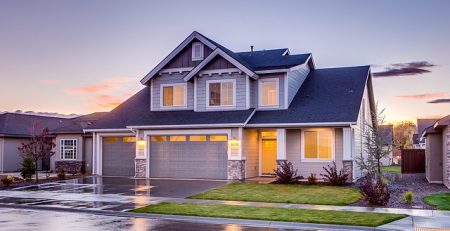 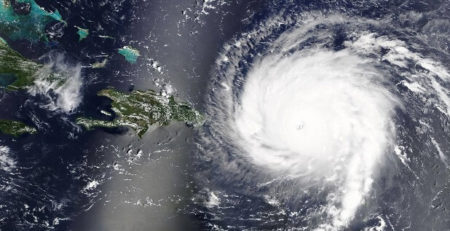